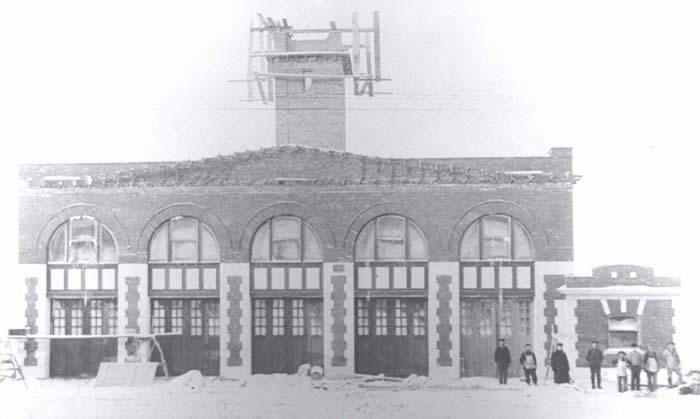 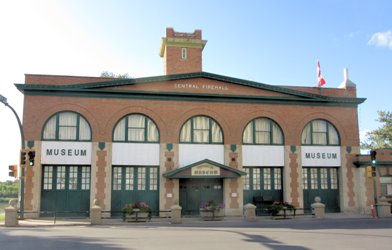 The Historical Museum is located at the north end of Central Avenue on River Street. Constructed in 1911-12 as the Central Fire Hall, it was in operation as a firehall for 63 years, until 1975. On November 19, 1975, the fire alarm was rung for the last time as operations moved to the new building on 15th Street East.

On June 15, 1977, the Heritage Museum, as it was then known, was officially opened to the public. In 1983, the name was changed to the Historical Museum to avoid confusion with the Senior’s Heritage Centre. The building was given municipal heritage status in 1981. Today, the Historical Museum houses the Bill Smiley Archives, a seasonal tearoom, the Historical Society’s office and is the hub for all volunteer activities, as well as artefact storage and large display areas on three floors.

Museum exhibits are located on all three floors:

During the summer months, a tea room is open on the second floor.  The tea room will not open in summer 2021 but we hope to open it in the summer of 2022.

Hours: During the summer opening season (mid-May to August) this museum is open daily.  In 2021, the Historical Museum will be open extended hours, from 9:00 am to 8:00 pm, on the second and fourth Thursdays of June, July and August.  Dates are:

From September to mid-May (our off-season period), visits to this museum must be booked in advance.  Please contact the Historical Museum during regular business hours to set up an appointment for a tour.